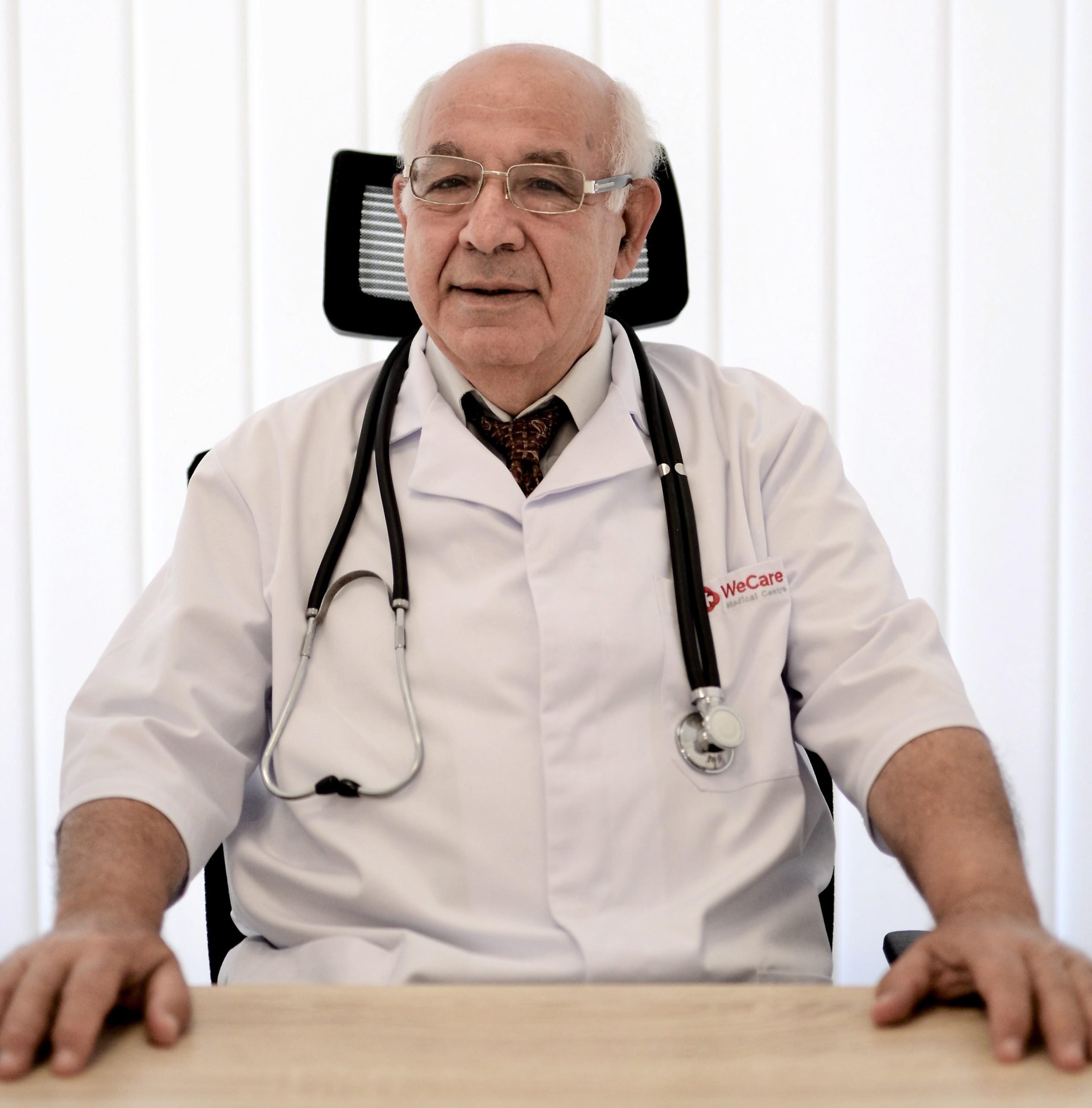 Dr. Patsalides was born in 1954. He graduated from the American Academy in Larnaca in 1973.

In 1972, with a year scholarship from the American Field Service, he graduated from Twin Falls High School, Idaho, USA with Highest Honours. After 2 years of military service, he studied Biochemistry at Pen University in Philadelphia, USA, 1975 – 1976.

After his studies, Dr Patsalides began working in Paphos, as a private Gynecologist – Obstetrician and as the Director of “St. Raphael Clinic” (1990 – 2002).
Since 2002, he has been working as a Gynecologist-Obstetrician in the Government Health Sector. He worked at Limassol General Hospital for 2 years (2002-2004), at Paphos General Hospital for 13 years (2004-2016), where he was the Director of the Gynecology Clinic, and at Nicosia Makario Hospital for 2 years (2016-2017), where he was training doctors specializing in Gynecology & Obstetrics.

During his career, Dr Patsalides has received many certificates, as well as the Master’s Degree (MSc) in “Organising & Management of Health Units”, from Frederick University in Nicosia, Cyprus – 2012 and a Master’s Degree (MSc) in Mastology from the Mediterranean Mobile University of Mastology in 2016.
He retired from the public sector in September 2017. After that, he worked as a private doctor at Hippocration Clinic in Paphos. He is registered with GeSY since December 2019.

In 2020, Dr Patsalides became the Chief Doctor – Gynecologist for GeSY patients, and GP for private patients at WeCare Medical Centre in Paphos.