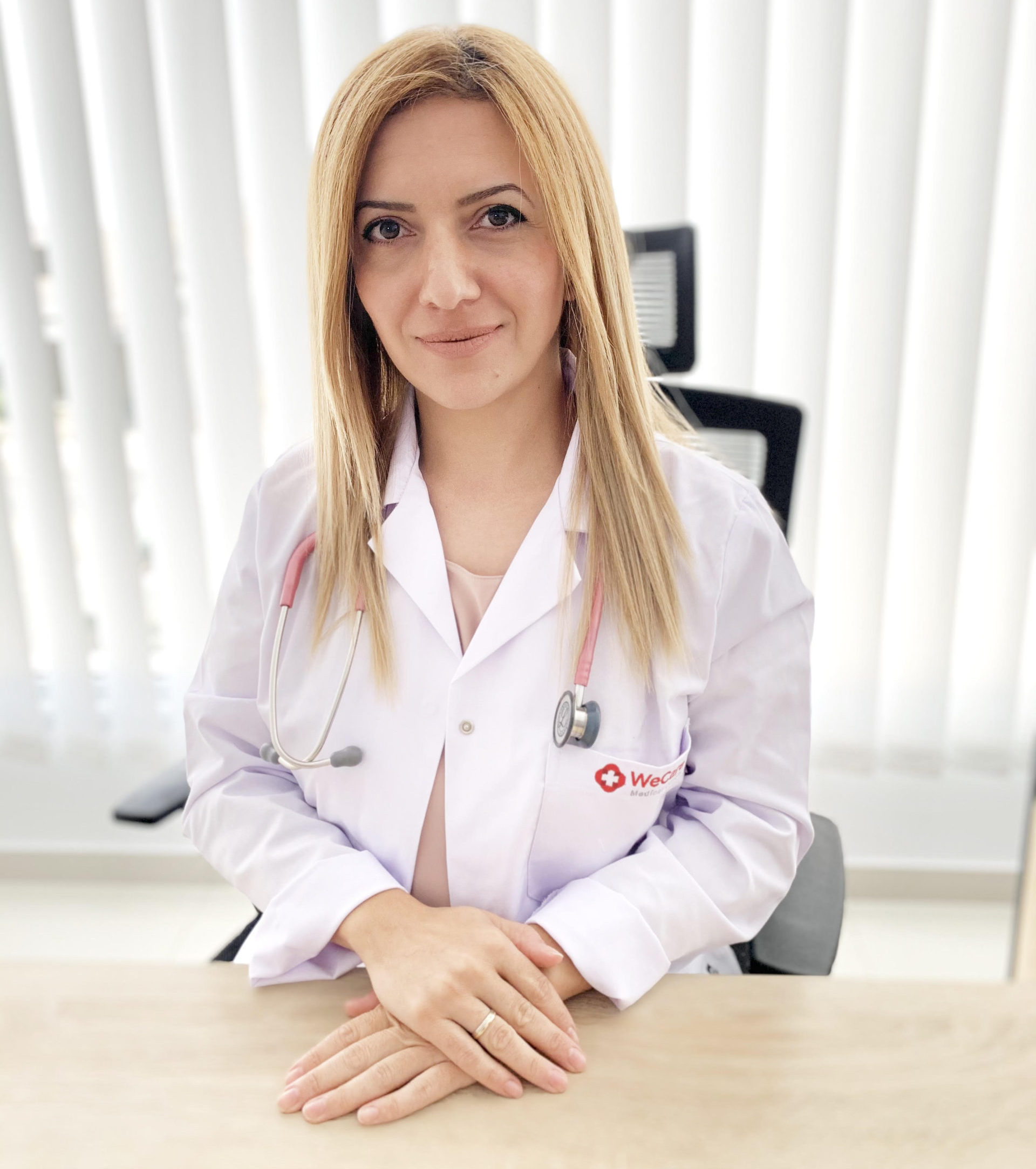 Dr Aliki Amvrosiadou was born in 1981.

In 1999 she graduated from the 12th High School in Krasnodar in Russia and in 1999 she started studying at the Kuban State Medical University in Krasnodar, where she obtained a degree in Medicine in 2005. During 2006 – 2007 she did Specialization in Pediatrics at the Krasnodar Regional Children’s Hospital.

In 2012, she submitted documents in order to take exams for the recognition of her degree at the Hellenic N.A.R.I.C and with this recognition, in 2013, she worked for a year at the General Hospital of Paphos as a trainee Doctor in the Department of Surgery and Pathology.

In 2020 she obtained the title of the Pediatric Specialist and joined the register of Pediatricians of Cyprus and the General Healthcare System – GeSY.

From the fourth quarter of 2020 she has been working as a pediatrician at the WeCare Medical Centre in Paphos. 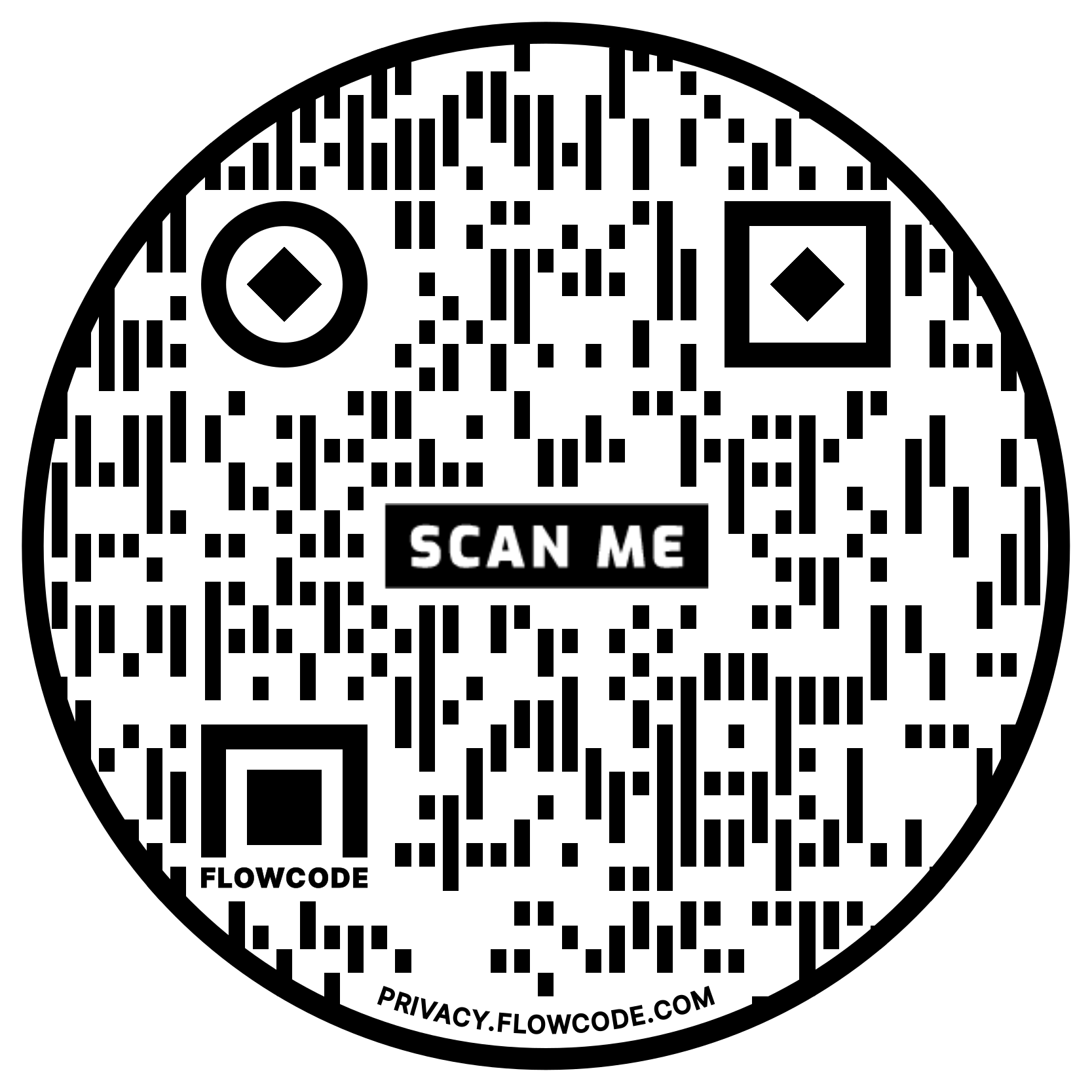 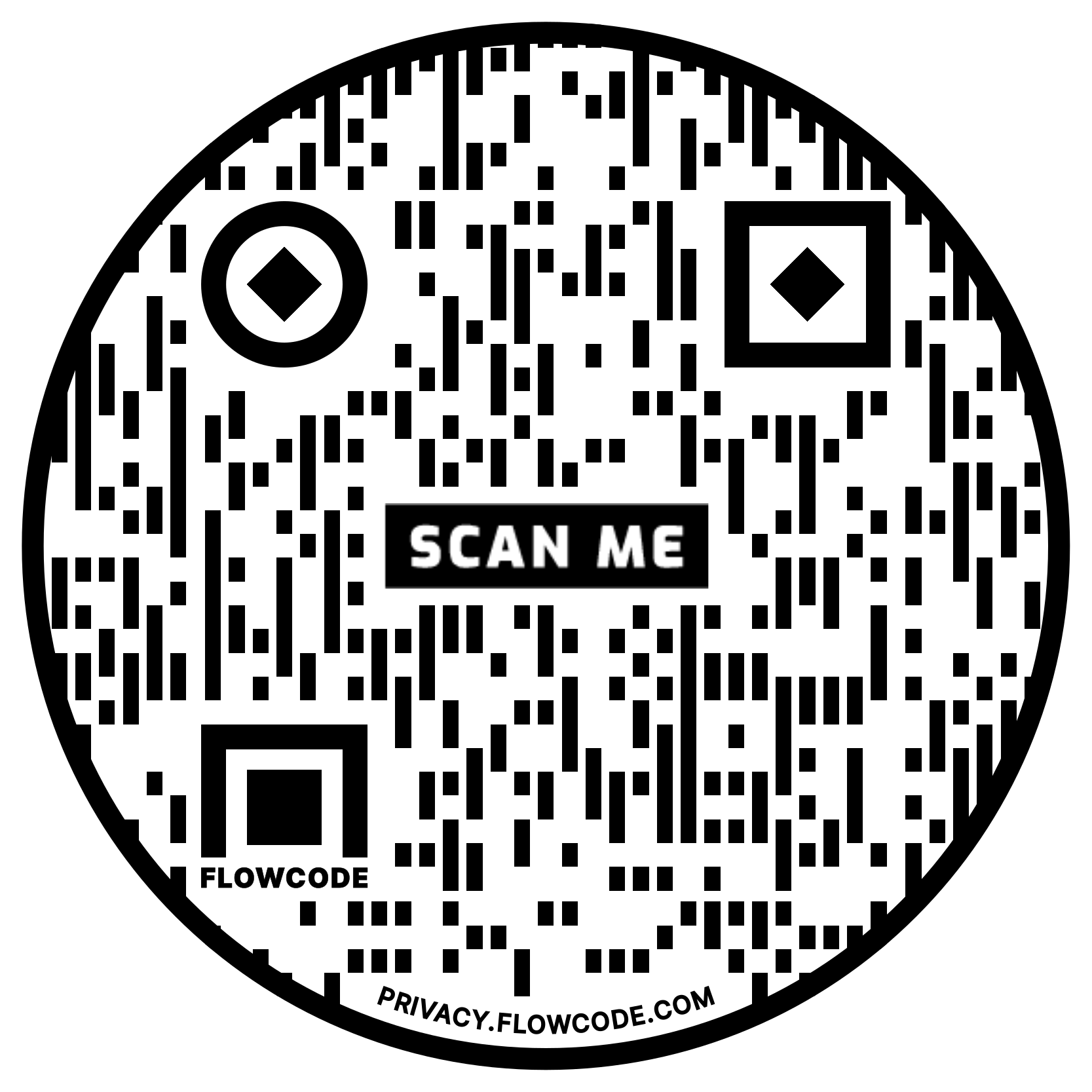